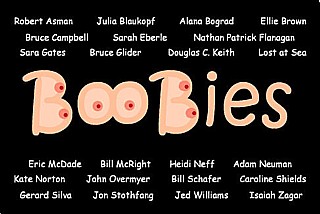 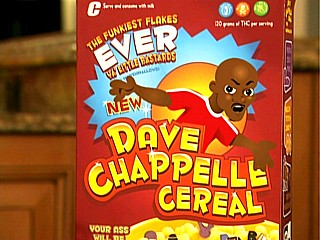 The story's been well documented elsewhere (though not always accurately). By 2004, Dave Chappelle was the biggest name on American cable TV, thanks to two ludicrously successful seasons of Chappelle's Show. His bosses at Comedy Central made him a record-breaking offer of $55 million to do two more seasons. Partway through shooting the first of them, Chappelle suddenly pulled the plug on production and walked away from the deal, saying he was unhappy with the way things were going. Comedy Central has discreetly waited a year, and then cobbled together three half-hour shows from the sketches Chappelle managed to complete before his departure. Chappelle's Show: The Lost Episodes has just aired on Comedy Central, is about to be released on region 1 DVD, and can also be seen in online streaming form (albeit in the broadcast version that's censored to, as it were, f**k). 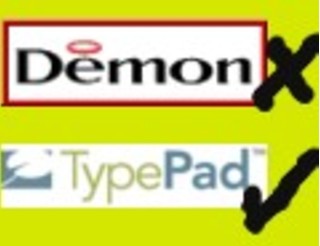 Continue reading "Mission Statement: or, Burning The Hole In The Ozone Layer Of The Blogosphere" »