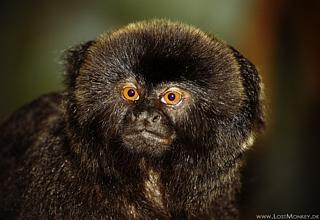 Well, there's going to be plenty of material for this month, there's no denying that. I'll be sorting out the usual end-of-year shenanegans: hosting the VidBinge 2007 party, and compiling my Pick Of The Year CD. There are plans for a musical retrospective article off the back of a concert I'm attending in the middle of the month, featuring a long-time favourite band. For the festive season itself, there's one more train-related piece for the Travel section that you can look forward to. And, if I can get the automated process working again, there may even be a small treat for you on Christmas Day itself.

Yes, lots of material. When I actually get to write about any of it is going to be another matter, given that all of this is happening during one of the most enjoyably hectic work periods I've had in the last two years or so. Well, you're used to the VidBinge and Pick Of The Year pieces turning up in January and beyond, so there shouldn't be any change there. As for the rest, we'll just have to wait and see.

In the meantime, the Simian Substitute Site Of The Month for December 2007 is Lost Monkey Photography. It's a showcase for the work of Danish photographer Mikkel Houmøller, primarily focussing on nature pictures. Lots of very nice photographs of assorted landscapes, flora and fauna: and in case you were wondering, the latter category does indeed include a few monkey pictures, including the rather fine shot of a Callimico goeldii seen above. There are currently 200 or so photographs on the site, with more promised in the future.

Use the box below for your festive comments, or anything else you fancy.