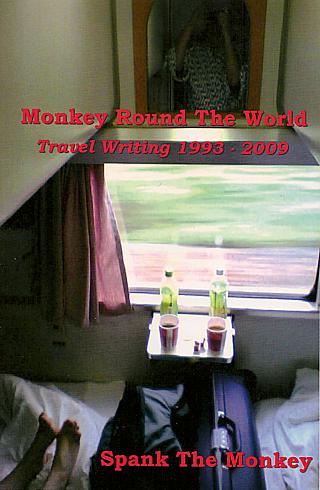 One In A Taxi, One In A Car

Merry Christmas from Spank The Monkey and The Belated Birthday Girl. (And if you like the song, it's currently available as a free download from blondie.net.)

SPANK GOLD: Nothing But Total Respect For Annie Lennox: Pick Of The Year 1997 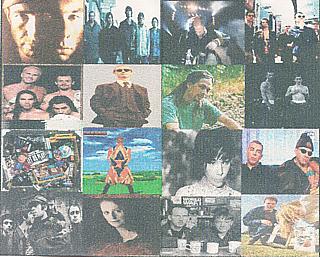 Woo! Technology, eh? 1997 was the year I bought my first home PC – I had a Sinclair ZX81 years before that, sure, but this was the real thing. It completely revolutionized the way in which these Pick Of The Year compilations were assembled. As you can see from the image on the left, this was the first time I ventured into the arena of sleeve design, grabbing images from the internet of the sixteen artists involved and mashing them into a square grid, regardless of their original aspect ratio. As for the compilation itself, I used up-to-the-minute software to “rip” the CD tracks into audio files, assemble them into two 45 minute sequences, and then, er, record them through the PC’s headphone socket onto tape. (My first CD burner wouldn’t come till 1998.)

So, wrapping up the year of self-indulgent archive recycling that was Spank Gold, here’s the last of my POTY compilations to feature an explicit Side One/Side Two split.

Continue reading "SPANK GOLD: Nothing But Total Respect For Annie Lennox: Pick Of The Year 1997" » 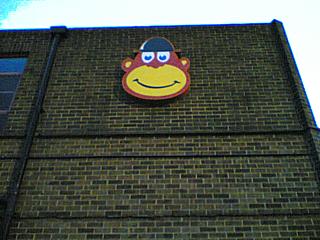