Or perhaps we could go with SpodoKomodo's suggestion of 'The Creeping Sense of Post-Festival Ennui' as a title this year. Whatever. With London Film Festival 2011 fast becoming a distant memory, here's our reviewing team to sum up what they thought of it - new reviews from Lesley, and final thoughts from The Cineaste, The Belated Birthday Girl and me. 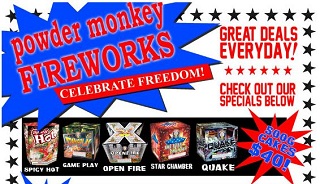