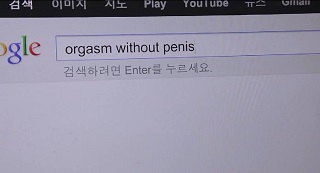 There are a total of 24 films showing as part of Terracotta this year: here are trailers for all of them, including a couple that they couldn't find themselves for their official site. It'll take you 42 minutes to watch them all on the playlist, or you can pick out individual ones from the schedule below.

Book tickets for any or all of these at the Terracotta website (with the exception of For Y'ur Height Only, bookable from here). And if you're looking for more informed reviews of the films themselves... well, come back here after the festival's over and we'll see what we can do.