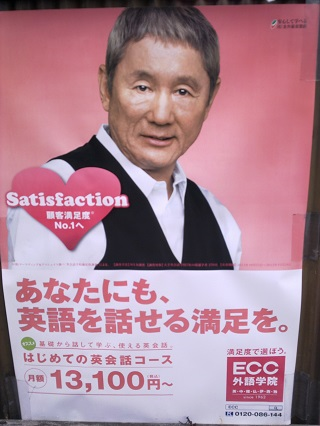 Here are the 13 films in the season: