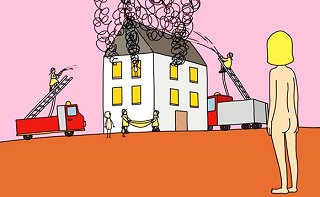 MOSTLY FILM: It Continues To Only Happen In The Movies? 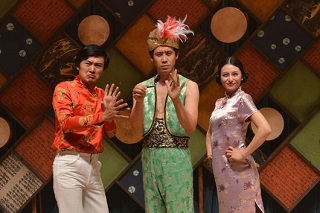 There's a lot of Japanese stuff in my Work In Progress folder at the moment. You may have noticed. In fact, I had ambitious plans for all my various Mostly Film and Rising Monkey posts to merge together in some sort of crazed synergy this week, which could have come off if I didn't have lots of real work to do as well.

So, pick the bones out of this lot. This week on Mostly Film, there's a new Monoglot Movie Club piece by me entitled All In The Game, based on the films we saw during our visit to Japan last Christmas. The backup material for that was intended to be part three of the Rising Monkey journal of that holiday. This plan has been somewhat scuppered by my not having actually finished part two yet. I should have both parts of that piece completed some time this month, hopefully. In the meantime, can you take this as a reminder to go look at All In The Game? I reckon I've managed to sneak more oblique references to the C word past the editors than any other writer for Europe's Best Website, and this contains yet another one.

Meanwhile, last week on Mostly Film, I reviewed six of the thirteen films in the Japan Foundation's touring film programme It Only Happens In The Movies? I didn't review the other seven at the time because I hadn't seen them yet. But I've seen them now, as the London run of the tour has just finished at the ICA. So...

Continue reading "MOSTLY FILM: It Continues To Only Happen In The Movies?" » 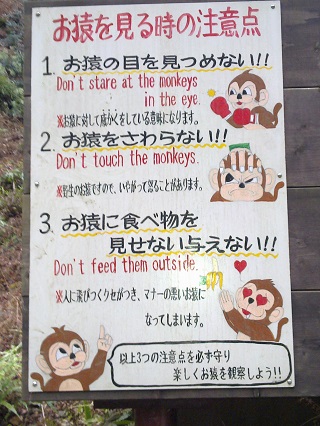