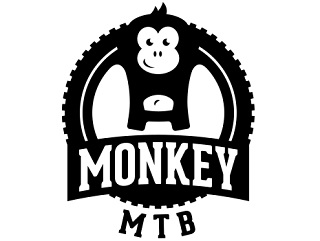 In the meantime, your Simian Substitute Site Of The Month for June 2015 is MonkeyMTB. Run by what looks like a couple of Brits (judging from their phone number), they're a small outfit offering mountain biking holidays in the Italian alps. They have a series of packages for sale, both guided and non-guided. This level of activity is, as regular readers should realise, the polar opposite of what The Belated Birthday Girl and I tend to look for in a holiday. But the area looks nice. Maybe if we could find other things to do in Italy that were more geared towards our usual interests, we might have something.

Anyway, time for some comments. Off you go.

It may be unpopular, but the Audio Lair at Live365 is something I've been doing for approximately ONE QUARTER OF MY ENTIRE LIFE, so I thought it was worth mentioning that I'd stopped.