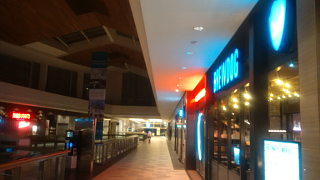 "This sure enough is a bizarre sight in the middle of this shit."

At the time, young Larry Fishburne was talking about a Playboy live show organised in the middle of a Vietnam warzone. Would he have reacted in the same way to BrewDog's two new Aberdeenshire bars? I'd like to think so. 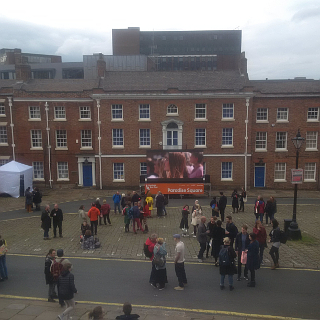 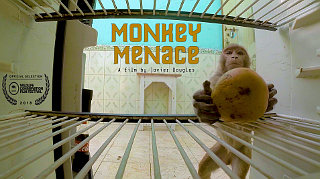