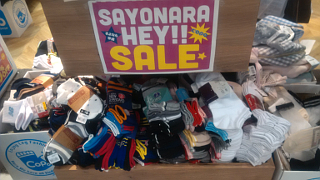 It's the end of an era. Literally. At the age of 85, Japanese emperor Akihito has made the unusual decision to retire and have some fun during the last years of his life, rather than work himself into a not-so-early grave. The Japanese measure their calendar by imperial reigns, so we know in advance that Akihito's era, known as Heisei, will come to an end on April 30th. As seasoned Japanophiles, you'd imagine The Belated Birthday Girl and I would want to be there for the changeover.

Unfortunately, planes and hotel prices for that week have inevitably skyrocketed, so we're going the week before instead. Sorry about that. We have other plans for the changeover week, though, and you'll get to hear about those. Eventually. 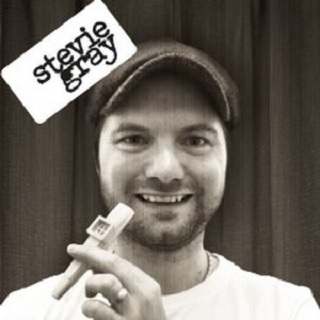